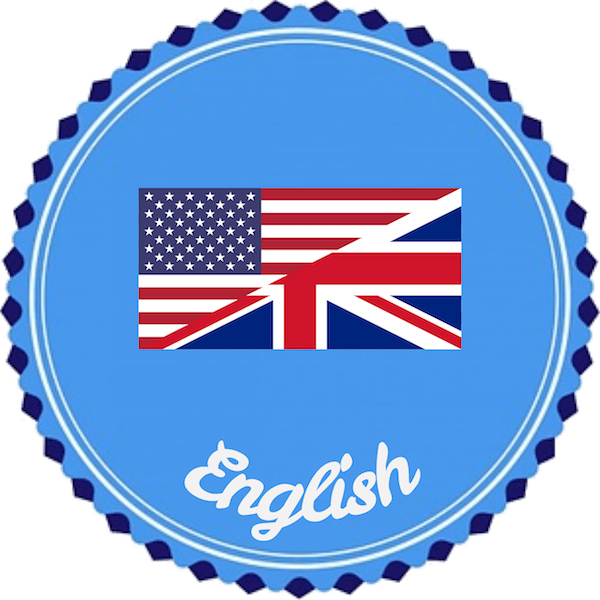 In this installment of Pen to Pen, a series of guest posts by authors about all aspects of writing and language, mystery and suspense writer David Dawson stops by to talk about the hilarity that ensued when he moved to San Francisco and kept using the vocabulary he’d learned back in Great Britain. I enjoyed reading this, as I experienced some similar issues when I moved to the United States.

The characters in Dawson’s latest book, The Deadly Lies, sometimes run into similar situations. Dominic Delingpole, a lawyer living near Oxford in the United Kingdom, goes on a honeymoon with his new husband, Jonathan McFadden, when an old lover is killed. The death throws the newlyweds into a series of adventures that lead them halfway across the globe to San Francisco.

Update Feb. 2018: You can read another author’s thoughts on the language divide at 8 Mistakes Americans Make When Writing British Characters by Rhidian Brenig Jones.

American commenters, heads up: The punctuation in this article is not incorrect. Like vocabulary, punctuation rules also differ depending on where you live. In the UK (and many other countries), it’s correct to put punctuation outside of quotation marks. —Dale

Britain and America, divided by a common language

I’m born and bred in North London, which means South London is a foreign country to me. But I did live in America once. Well, California to be precise. Which some might say is a separate country to the rest of America. People in California found my accent “cute” or “charming”. And they just loved the words I used!

“I was checking the car over. It was a cold day so I wore my muffler. I opened the bonnet, and noted down the engine details. But I wrote them down wrong, and I needed a rubber. But could I find one? I looked everywhere, even in the boot….”

For my American friends, a muffler is a scarf in Britain. You say hood and we say bonnet. We say rubber, but we’re not asking for a condom, we just want an eraser. Oh, and the car boot is the trunk.

When I arrived in San Francisco, I had to simultaneously translate in my head. I had to restrain myself from offering to “knock someone up early in the morning”, when I all I meant was to wake them early.

I’d moved to California with an American software company. My job title was Account Responsible Systems Engineer, or ARSE for short. They laughed like drains in London. Because in England your arse is your ass, or your fanny. And don’t tell a woman in Britain to “shake her fanny”. That’s an entirely different part of her anatomy.

My American boss was very complimentary, and when I did good work, he said I was full of spunk. Which in Britain would lead me to question how much he knew about my ability to produce semen. But it seemed better not to enlighten him on that.

Food is another rich area for confusion in American/British English. I quickly got used to asking for a bag of potato chips instead of crisps to go with my drink. But no American restaurant wanted to serve me spotted dick. I can’t understand why, it’s a wonderful traditional English pudding. And why could I never buy sticky buns in the coffee shop? In England, they’re delicious cake rolls, not the things you sit on.

'My American boss was very complimentary, and when I did good work, he said I was full of spunk. Which in Britain would lead me to question how much he knew about my ability to produce semen.' Click To Tweet

At many train stations in England, there’s a stand selling Cornish pasties. No, they’re not sold to passing strippers to attach to their breasts. In England, Cornish pasties are delicious pastry cases filled with meat and vegetables, originating from Cornwall.

Which brings me to toilets.

This is not a criticism of my American friends. But you seem awfully coy about using the “T” word. In Britain, when our bladders or bowels are full, we ask for the toilet. You guys ask for the John. Who’s he? Or the bathroom. Do you need to take a towel for the bath? Or you call it the can. In Britain, we’re told it’s not polite to eat baked beans out of the can. I imagine it’s not polite in America either…

Living in San Francisco, it was always a lengthy explanation when it came to the song “It’s a Long Way to Tipperary”. This was a famous song, sung by British troops in the First World War. You see, there’s a line in it that goes: “…as long as there’s a Lucifer to light your fag…”.

See what I mean?

No, it doesn’t mean the devil’s coming after those charming young men in the Castro. A Lucifer was a brand of matches in Britain in the early part of the twentieth century, and a fag is a cigarette.

Of course, in reality I knew a lot of American words. I grew up in London watching Ironside, Bewitched and Lost in Space on the television. So with my “cute” accent, and my frequent requests for “rubbers” and “fags”, I had a great time in San Francisco… 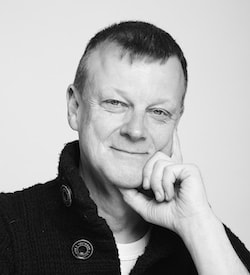 David C. Dawson is an award-winning author, journalist and documentary maker. He lives near Oxford in the UK with two cats and his beloved Triumph motorbike.

He writes mystery and suspense, with men in love at the heart of each story. His books have been described as “real page-turners” and “un-put-downable.”

He campaigns hard for equal rights, and sings with the London Gay Men’s Chorus. 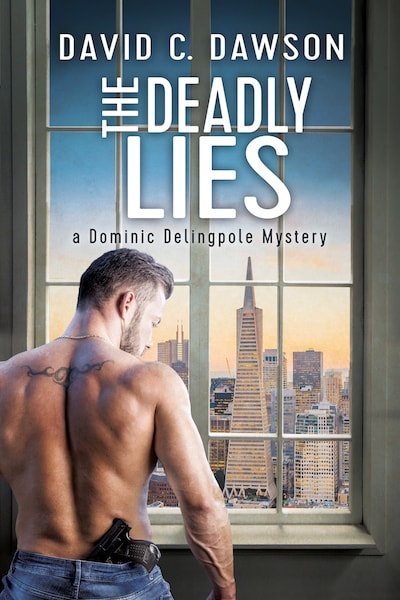 3 thoughts on “Britain and America, divided by a common language: Part 1”