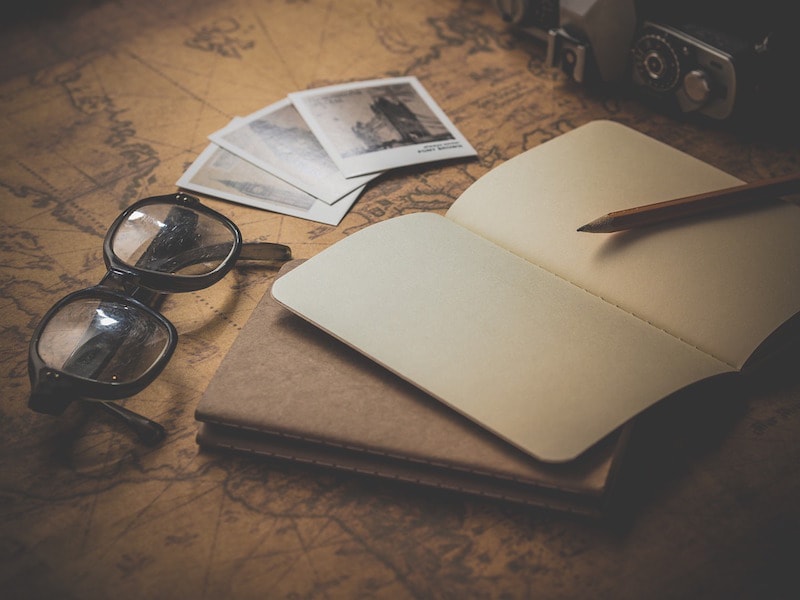 For this week’s Pen to Pen Column, Liv Rancourt has stopped by to talk about the ins and outs of researching historical romances. The process is fresh in her mind, as she’s just released Aqua Follies, a gay romance set in the water ballet scene of 1950s Seattle. You didn’t know there was a Seattle water ballet scene? That’s not all her book covers, and keeping track of the historical trivia of everything from Seattle landmarks to the voices broadcast on the radio was quite the task. She’s got some great advice for digging up the details that movies and history books might not tell you. Read on.

I want to thank Dale for the opportunity to share their blog space. This last couple weeks, I’ve been busy celebrating the release of my 1950s m/m romance Aqua Follies. Since the past is on my mind, I wanted to share some of what I’ve learned about research for a historical romance.

There are probably as many ways to do handle research as there are writers out there doing it. My two most recent releases were set in the middle of the 20th century, long enough ago to qualify as ‘historical’, but not so distant from contemporary times. With both these projects, I approached the research as a series of layers, and I did my best to balance information and story.

First, I tried to place my stories as specifically as possible in time, to figure out where they fit in the big picture. For example, Aqua Follies takes place in late July until October of 1955. With those dates in mind, I framed the story with current events. WWII had ended ten years before, but the Korean War ended in July ’53, so it made sense for the characters’ life experiences to be influenced by those conflicts.

In the mid-fifties Senator McCarthy was in power, and there were several incidents of gay men being rounded up and arrested or sent to asylums. At the same time the Mattachine Society – an early gay rights group – was spreading, and same-sex clubs were in operation in Seattle, their patrons’ safety reliant on a system of police corruption. Real events became the framework I crafted the story around.

Once I get the dates plotted out – the top layer – I look for information about what life was like in the time-period. Google is a gold mine for this kind of research. Pretty much the only limit for what you can find is your tolerance for digging. For Aqua Follies, I was able to find everything from essays on cultural attitudes towards homosexuals to the daily weather report, all of which helped me create the world where the story takes place.

It’s the details that will make the world ring true. My final layer of research is seeking out first person accounts that describe aspects of the story. One of the huge benefits of writing a story set in the ’50s is that I could talk to people who had been alive then.

My friend’s father-in-law, Overton Berry, played jazz in Seattle from the early ’50s, and he was a huge help in filling in the good bits. Overton helped with background on how professional musicians operated, what the standard repertoire might include, and what society’s attitude toward musicians might be. If I had been working on an earlier piece, I would have looked for diaries, old catalogues, and magazines to help with the fine detail. I may never know what it was like to live in 1950s Seattle, but I learned as much as I could to make readers believe I was there.

And what happens with all this research? Like ol’ Ben Franklin says, “Do everything in moderation, including moderation.”

A good story will incorporate historically accurate facts without beating the reader over the head with them. This example might be kind of a cliché, but you don’t need a paragraph on how the Colt 45 was manufactured in the middle of a fight scene, and you don’t want a dissertation on a Victorian woman’s undergarments in the middle of sexytimes. Research should inform the story, not become the story.

In my work, I find the process is a real give and take; I write until I hit a detail I need to research, then dig around enough to feel comfortable writing more. In addition, research has helped me solve story problems. For Aqua Follies, I needed something dramatic that would keep my two heroes from coming together. A small story in the Seattle Times digital archives described how one of the real Aqua Follies synchronized swimmers mistimed a dive and nearly drowned. That two-paragraph article became a key event in the novel, and was definitely not something I would have come up with on my own.

Even with the best intentions, though, it’s possible to throw in an anachronistic detail. Despite something like eight beta readers and two content editors, it was the proofreader who recognized that Buddy Holly was still in high school in 1955, so couldn’t have had a song on Skip’s car radio. If there are other little slip-ups and a reader calls me on them, my best bet is to smile, apologize, and add them to my notes so I won’t screw up the sequel.

I described one recent historical romance as “the Glee version of a Regency.” The author had most of the details down, but there were enough little bumps either in characters’ attitudes or the language they used that I didn’t quite believe that version of the time period. The book sold very well, so clearly not every reader is going to throw their Kindle at the wall if a subordinate forgets to address a duke as Your Grace. Good storytelling is worth the effort, though, and I love the process of excavating the layers of history and finding a balanced way of bringing them to life.

If you’d like more information on writing historical romance, check out these articles by Elizabeth Crook, Chuck Sambuchino for Writer’s Digest, Anne M. Marble for Writing World, and KJ Charles. Thanks very much! 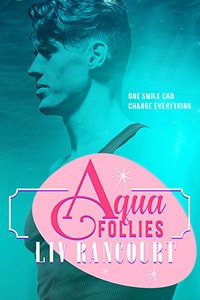 Liv Rancourt says: “I write romance: m/f, m/m, and v/h, where the h is for human and the v is for vampire … or sometimes demon … I lean more towards funny than angst. When I’m not writing I take care of tiny premature babies or teenagers, depending on whether I’m at home or at work. My husband is a soul of patience, my dog’s cuteness is legendary, and we share the homestead with three ferrets. Who steal things. Because they’re brats.”

To celebrate the release of Aqua Follies, she’s giving away a $25 gift card to Amazon or Barnes & Noble to one lucky reader. You can enter the giveaway here until July 2: https://www.rafflecopter.com/rafl/display/1f1867a78/