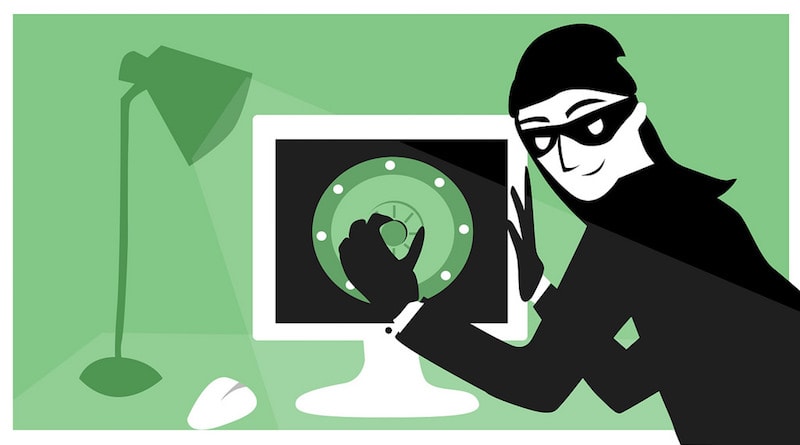 In a Facebook post, author Charlotte Howard reported that she contacted the site’s customer service, and they were helpful in getting books removed. They seem to have been proactive after learning about the issue, because by the time I went searching for the books my publisher had notified me about, they were no longer there either.

Still, it’s worth your time to check the site for pirated material, since this is one instance where the site owner will actually remove infringing content. You can do that by going to KissLibrary.com and entering your author name or book title(s) into the search bar at the top of the page: 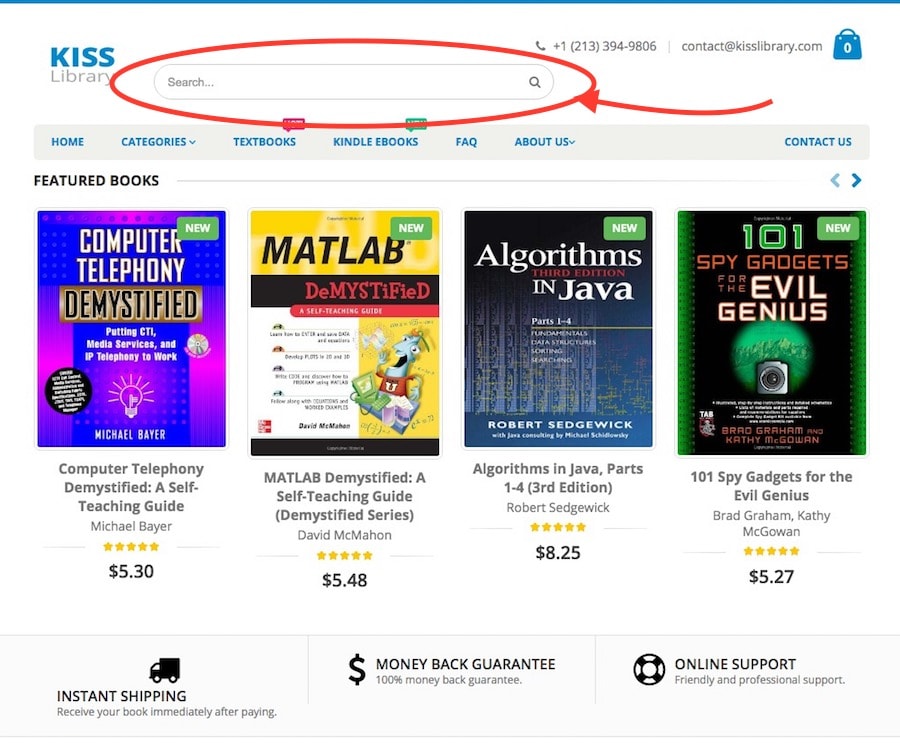 If you find something, contact them through their online takedown form at https://kisslibrary.com/dmca, the chat function at the bottom of each page, the US phone number +1-213-394-9806, or contact@kisslibrary.com.

Please note that KissLibrary has had issues with its server getting overloaded today, so some authors have not been able to access the website. If you have this issue, make sure you’re using https://kisslibrary.com and not http://www.kisslibrary.com. If you still can’t get through, try again in a few minutes.

Several users have reported being unable to access KissLibrary.com over the past couple days. Some users report getting error messages that indicate a server overload, while others enter the url and get a black white page. One user reported landing on a page indicating that the site was for sale. Still others get through to the KissLibrary.com website and say that it looks the same as it did two days ago, but with fewer pirated titles.

Most disturbingly, one user reported that when she went to http://kisslibrary.com using the Firefox browser, she got a pop-up with a message requesting her permission to download a file. She shut down the browser, but the pop-up returned when she started Firefox up again. Because of this report, I’ve removed the hyperlinks to KissLibrary.com from this article.

For now, I would advise NOT going to the KissLibrary website to check if it has your titles.  If this advice changes, I’ll post another update.

KissLibrary is back up and working. It has added a few more details to its About page, including that it was “founded in 2015 by Jack Comstock and Nikolay Korolev” and that “publishing capabilities are currently actively tested with a small group of users. We’re only accepting new users per invites.”

In recent days, I’ve started receiving suspicious comments on this article. They include testimonials about how Kiss Library is a quick delivery service with competitive prices (what automatic download service isn’t “quick”?), with some leading to the illogical conclusion that therefore, there couldn’t be a piracy problem on the site (even though pirate sites have some of the best prices around!). Since I moderate comments on this blog, these comments don’t automatically appear in the comments section below. I chose to let one through that was better worded  than the others,  but the others are in the moderation queue and will likely continue to stay there.

I was careful in the original article not to imply intentional wrongdoing on the part of Kiss Library, and I even praised them for their responsiveness. But some the comments I’ve been receiving deny the piracy ever took place. If Kiss Library is sending its friends to defend its reputation, it could use friends with better powers of argumentation, because denying that piracy ever happened moves them into definite wrongdoing territory. And if its friends are appointing themselves, Kiss Library should inform them they are doing it no favors and, in fact, making it look bad.

An author wrote to say that a book of hers had been illegally offered for sale on KissLibrary, but the book was not showing up in a site search. (Read her comment here.) Not having the URL where your book appears can make it hard to file a DMCA complaint or a request to Google to remove the sales page from its search results.

If you believe your books are being offered on KissLibrary but can’t find them through the site’s search engine, try using Google instead. Just enter your search terms (such as book title, author name, or a sentence from your book’s summary), followed by site:https://kisslibrary.com. Here’s an illustration: