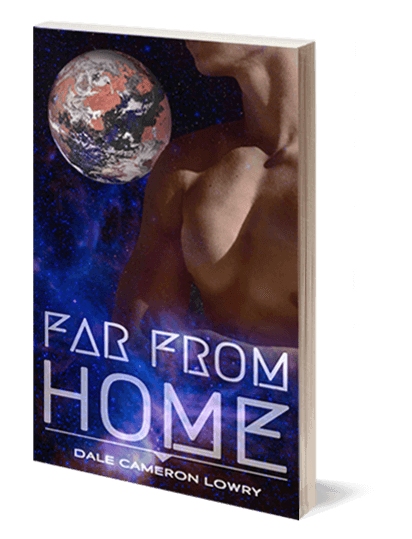 The Rainbow Snippets meme is a fun project for sharing excerpts from your own or others’ stories about queer/LGBTQIA characters. The goal is to share six sentences or lines—one for each stripe on the rainbow flag—and I’ve actually managed to stick to that number for the second week in a row!

Back when he got his relocation notice, it had been Mateo’s ingenious idea to adapt the common piece of lab equipment for use as a sex toy. The TTASS—or temperature, texture and shape simulator—used a combination of probes and ultra–high-frequency sonar to map three-dimensional images, then convert them into coded impulses similar to the nerve signals that dart from skin to brain when a person touches something. The impulses traveled to an individual’s rig and then to their brain port, where it was converted back into nerve signals.

And hence, the illusion of touch.

The TTASS monitors around Rajiv’s bed had warp generators and receivers, meaning they could relay Rajiv’s shape and texture to and from Mateo’s TTASS set-up almost instantly. Lips, cocks, hands, hair: thanks to the wonders of technology, all could be felt across the vast space between them.

Curious to learn more about the science behind the toy? You can purchase an ebook of Far From Home (author’s proceeds go to bring persecuted LGBT Chechens to safety) or download an audio version narrated by the velvet-voiced Nobilis Reed.