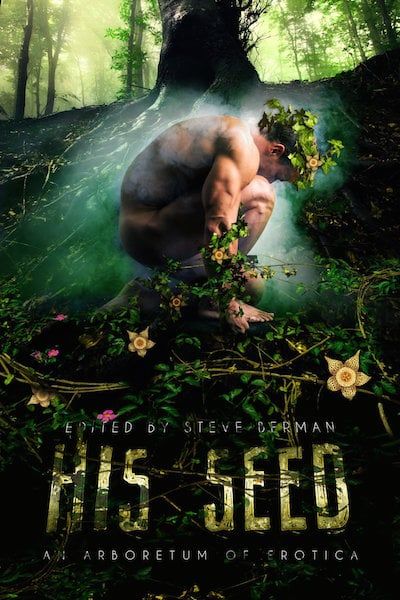 Who knew plant-based erotica could be so good?

Here’s a snippet from the beginning of “Darling Proktiphallus” that describes protagonist JD’s lackadaisical attitude toward partnered sex:

But he didn’t do that often. He didn’t like late nights or loud music. Like the plants he cared for, he preferred to wake up with the sun. When morning’s first rays hit his window, his eyes opened like flower petals and he turned toward the warmth, a leaf in search of light.

Read more about His Seed: An Arboretum of Gay Erotica.