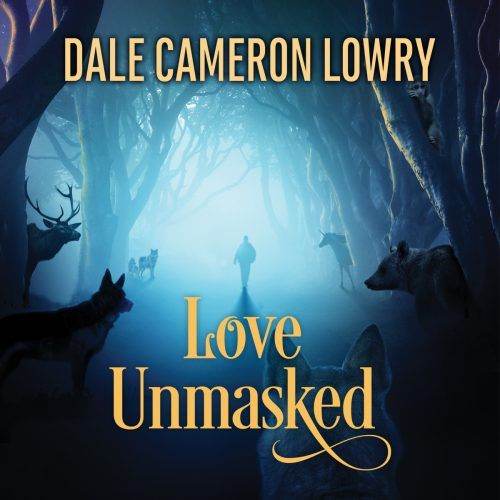 My contribution this week to the Rainbow Snippets meme comes from “Love Unmasked,” my short gay romance about a were-raccoon (you know, like a werewolf, but cuter) who’s been unlucky in love. It was published this week by Dreamspinner Press:

Aaron’s only warnings of an impending change were the weird things his body did when one was about to happen. He’d be having a normal day when suddenly his vision would go blurry, with streaks of light and nonexistent black dots floating in front of his eyes like bits of dust. His hands or feet would go numb and tingly, and he’d smell things that weren’t there—usually overripe tomatoes, but sometimes roses.

According to his doctor, the symptoms were an effect of his neurons trying to reshape and reconnect, the first step in his transformation into raccoon form. “Though the cognitive functions of your brain remain essentially human throughout the transformation, the neurological connections between the body and the brain must reform to take into account the different shape, size, and abilities of your Procyon lotor state. Naturally, you get a few misfired signals during this process,” she’d explained.