My contribution this week to the Rainbow Snippets meme is a snippet of conversation between the two main characters in my short story “Reading the Signs,” featured in my recently released MM/gay/bi romance anthology Falling Hard: Stories of Men in Love:

“How do you say ‘what’ in Dutch Sign Language?” Alfonso asked one afternoon as they finished their desserts at the I Scream Ice Cream parlor.

Theo, satisfyingly full of coffee-and-salted-caramel ice cream, raised his eyebrows, lifted his index finger, and waggled it back and forth.

Theo raised his eyebrows and held out both hands, fingers spread apart and palms facing upward. He moved them toward each other and then apart.

As you can see, there’s a bit of sign language in this story! Alfonso and Theo are both linguists studying in New Mexico for the summer, and while they each specialize in signed languages, they aren’t fluent in the same ones. Theo grew up signing Dutch Sign Language (NGT, Nederlandse Gebarentaal) with his Deaf parents, and Alfonso grew up in the U.S. in a multilingual family that spoke American Sign Language among other languages. He also knows a lot of Nicaraguan Sign Language (ISN, Idioma de Señas de Nicaragua), since that’s his major area of study.

The interaction of language and emotions is a major theme in this story—and in a lot of my stories. I love exploring the ways that humans shape language and also how language shapes us.

In the meantime, enjoy this little lesson on Dutch Sign Language (with Dutch and English subtitles!)

And here’s the Pinterest page where I pin cool stuff about signed languages: 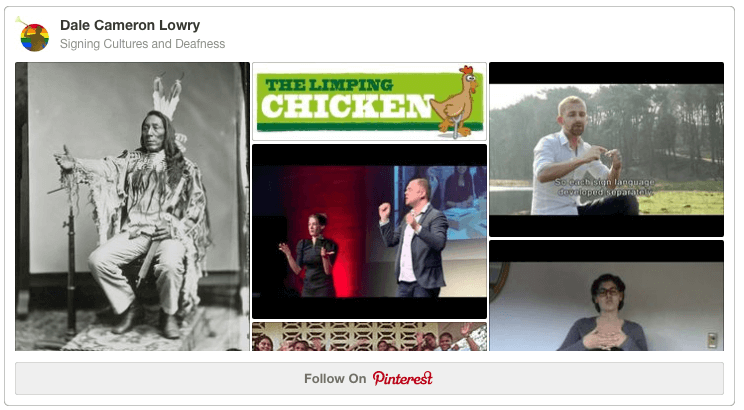 11 thoughts on “Rainbow Snippets: Six Sentences of LGBTQ+ Fiction from “Reading the Signs””