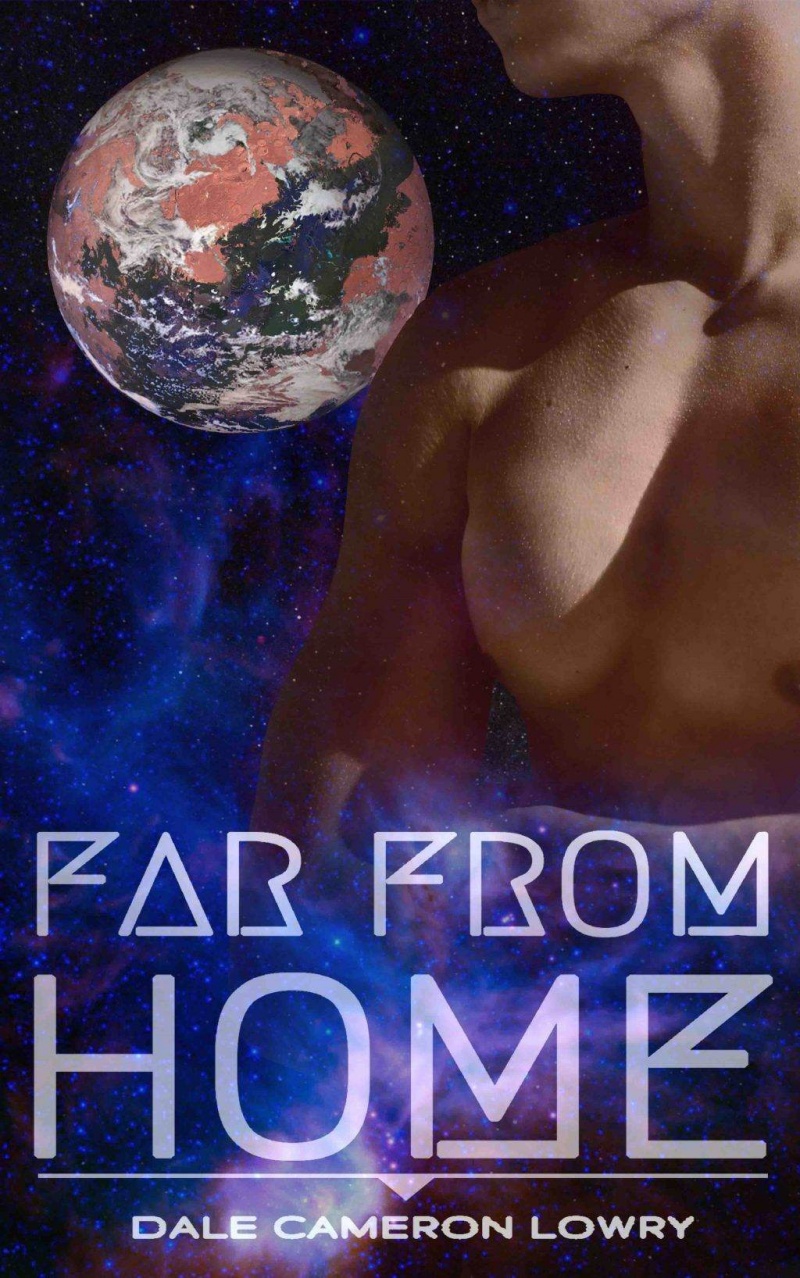 My contribution this week to the Rainbow Snippets meme comes from “Far From Home,” a scifi short about keeping the flame burning in an interplanetary romance. It was published by Torquere Press:

Rajiv looked out his telescopic skylight into the night sky. As always, its lens was focused on Mars and its colorful patchwork of fertile green loam and sterile red dirt, intersected by bright blue rivers arising from beneath the planet’s surface. He’d met Mateo up there at breakfast his first day at the Valles Marineris research station. The tangerine sunlight streaming through the mess hall windows had made Mateo’s light brown skin glow a coppery orange. Sometimes Rajiv missed that Martian light almost as much as he missed Mateo. “Mars is so pretty.”