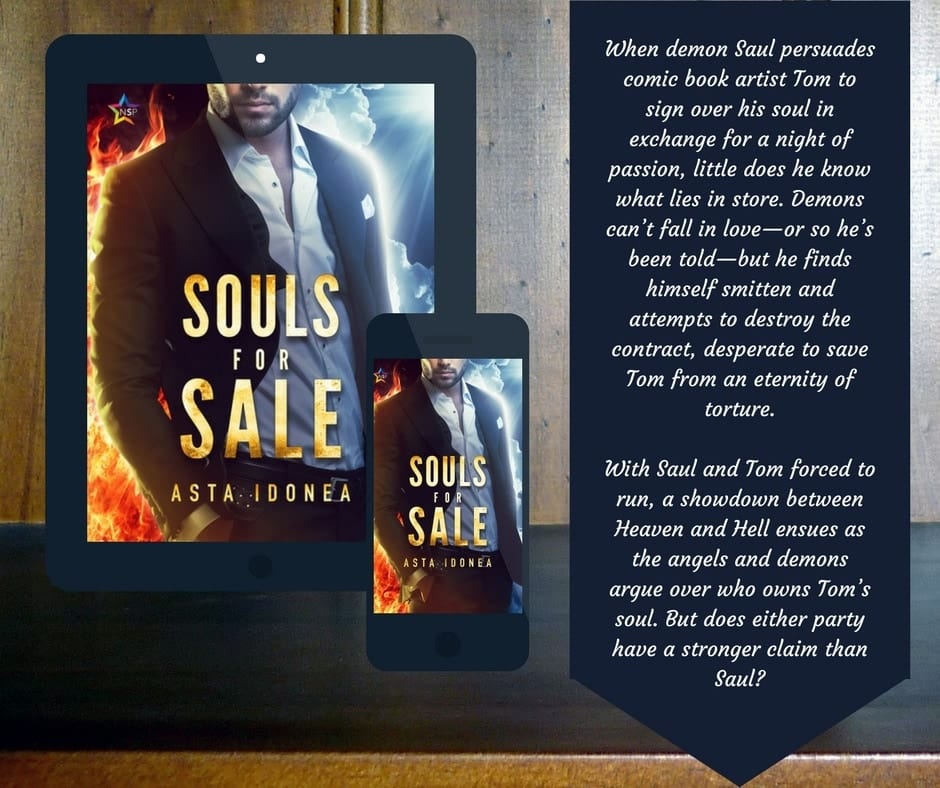 I’m pleased to announce that Asta Idonea has a new paranormal MM romance out from NineStar Press called Souls for Sale. Her books are pretty much a guaranteed good read, and the summary of this one sounds fascinating. Read on for more!

About Souls for Sale

When demon Saul persuades comic book artist Tom to sign over his soul in exchange for a night of passion, little does he know what lies in store. Demons can’t fall in love—or so he’s been told—but he finds himself smitten and attempts to destroy the contract, desperate to save Tom from an eternity of torture.

With Saul and Tom forced to run, a showdown between Heaven and Hell ensues as the angels and demons argue over who owns Tom’s soul. But does either party have a stronger claim than Saul?

Read an excerpt on Tablo or listen to the one below.

You can also listen to an excerpt on YouTube. 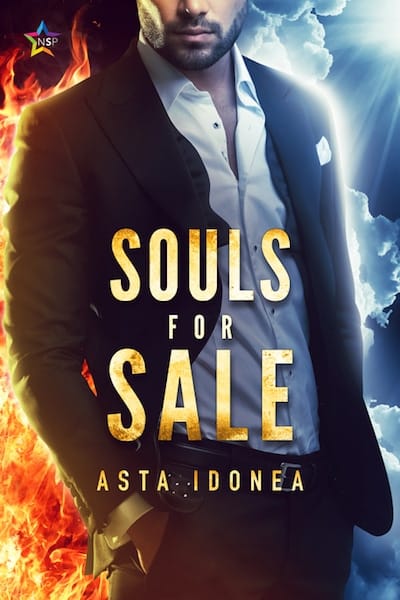 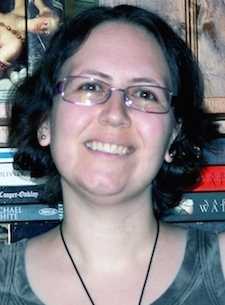 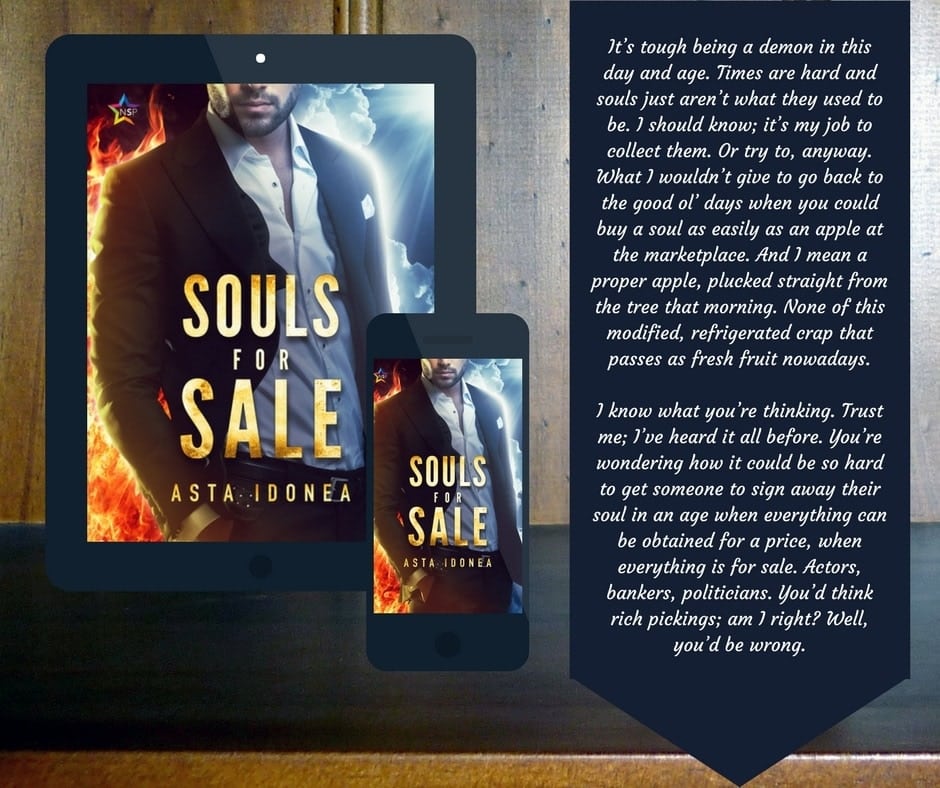 Looking for more good reads? Check out my other release posts and book reviews.