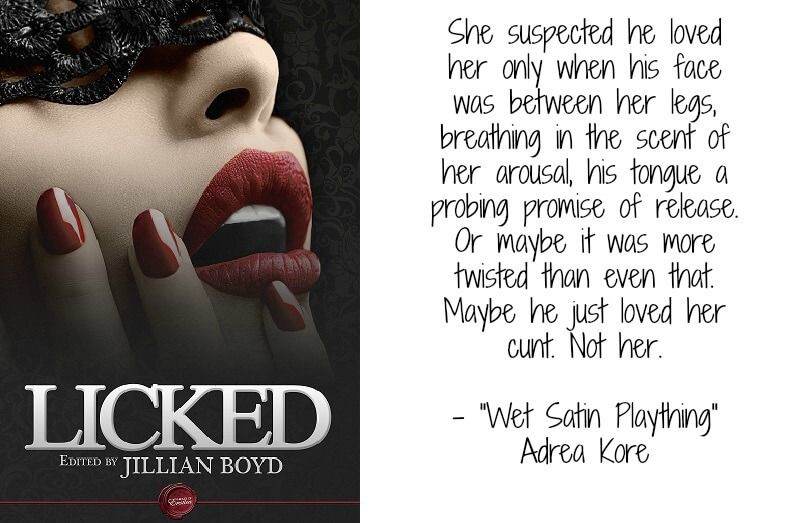 Licked is available on Amazon and AllRomance.com.

Jillian: What would you say your story is about?

But as I wrote those scenes, I realised something darker and more complex was trying to come out – an actual story where I wanted to explore the dynamics of something like addiction – addiction to sex with a certain lover. 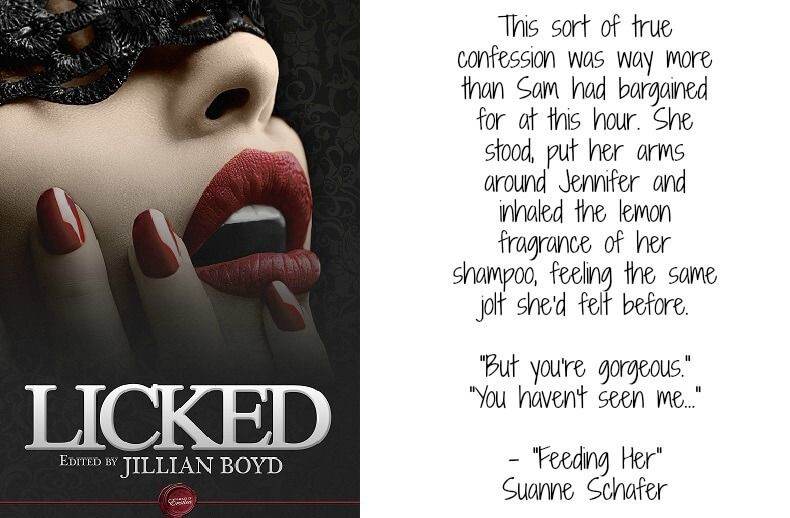 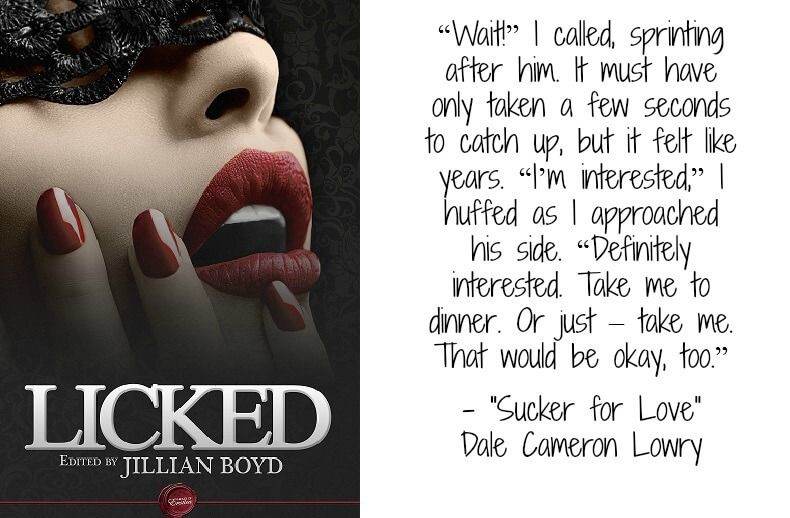 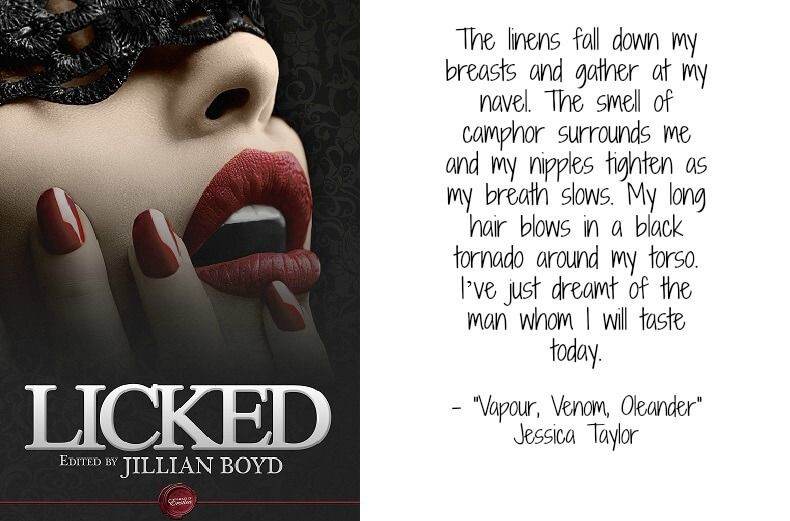 My M/M romance “Sucker for Love” comes out Monday as part of Licked, a House of Erotica anthology edited by Jillian Boyd. I loved writing this piece about a British expat and his American boyfriend—the first time I really let my inner Brit fly in fiction. (People keep telling me I sound British online, so I might as well embrace it.) 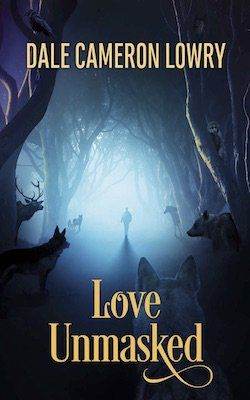