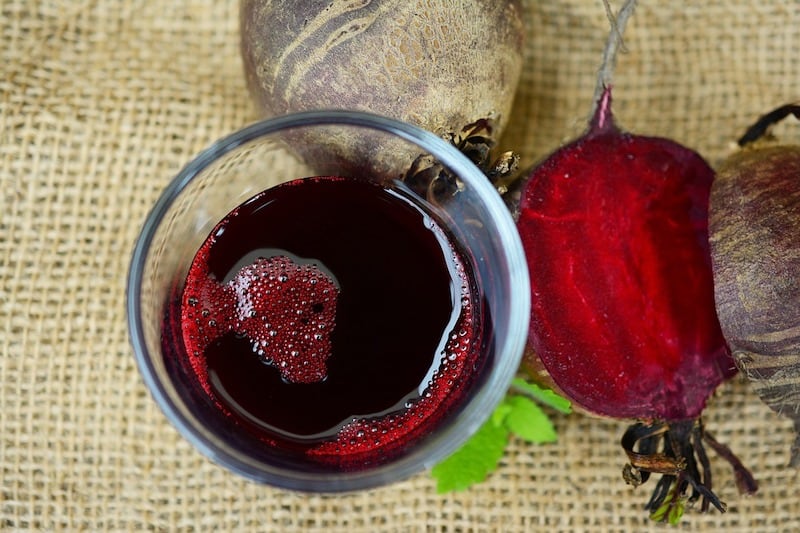 This week for Rainbow Snippets, I’m sharing again from “Sweeter Than Blood,” about a man whose hot encounter with a stranger turns him into a vampire. It previously appeared in Blood in the Rain II: Nineteen Stories of Vampire Erotica, and will be re-released this October 13 as part of Ravenous from Pen & Kink Publishing.

This snippet is six lines from a conversation between main character Keith and John, the vampire that accidentally turned Keith into a creature of the night. They’re at a juice bar Keith frequents because was a vegan before he became undead, and he wants to hold on to that part of his identity. They’ve gotten into one of their recurring quibbles because John suggested Keith leave his job at the barber shop; working with razors isn’t optimal for a vampire who wants to resist the temptation to kill. Keith snapped back that if John cares so much, he should provide Keith with vocational rehabilitation:

“I would, if the Vampyre Guild offered insurance for this sort of situation.” John’s smile at his own joke exposes his eyeteeth. They don’t look much sharper than a normal human’s. No wonder I fell prey to him so easily that night.

“If only there were a Vampyre Guild. Satanic rituals at cemeteries, live sacrifices, plans for world domination—sounds a lot sexier than the life I’m leading now.” I look around the juice bar. Customers file in and out for hangover-preventing vitamin-and-mineral fixes after all-night benders. Drunk people smell terrible. Their blood is all piss and bitterness.

John rolls his eyes. “As if you’d like that any better. You’re too much of a softie for that kind of thing. Most of us are.”

“Just saying. Think how much you all could accomplish if you allied yourselves with the Dark Lord.”

“I don’t have to accept anything I don’t want to.” I try to believe it, even though an ache grows at the back of my tongue as we speak, a longing for blood that can only be ameliorated, but not slaked, by the beet juice I keep sipping.

And feel free to check out more snippets from “Sweeter Than Blood.” 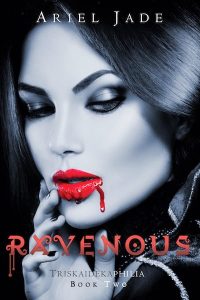